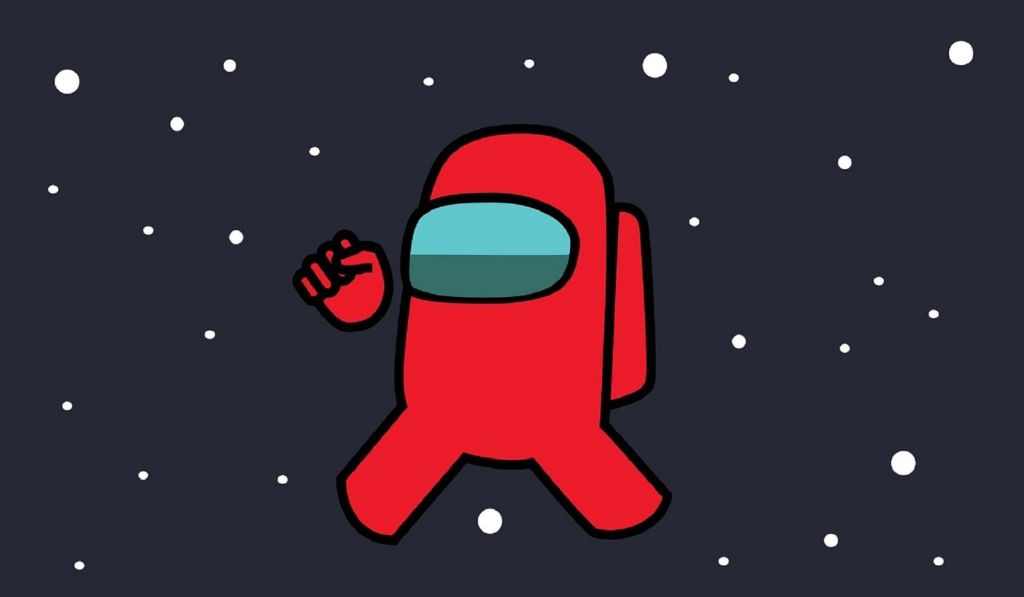 I love playing Among Us, like so many others, partly because of how varied the different people and situations in this well-done murder-mystery game can be. There have been many hilarious moments, some rational ones, and countless moments that would leave any critical thinker scratching their heads.

The game, for those who don’t know, involves the crew doing tasks around a ship or colony and trying to root out one to three “impostors” who win by killing off the crew or sabotaging the effort. Since some tasks are literally visible for other players, it sounds like the game would be biased in the favor of the crew. You would think that people playing crew would remember who did visible tasks, remember who went where, and remember who had made false accusations or have been shown to have lied in the past.

As many of you know: the world is not a rational or fully functional place. I am not alone in repeatedly seeing crew vote off someone who has done a visible task seen by others, despite this person being one of the few “sure” safe bets of not being the impostor. I have been voted off after giving accurate information as to where I was, where others were, and asking where the body was found, without anyone ever saying a word. Additionally, I have watched people vote against someone they have had next to them, without pause, all game, just because the impostor suggests them first.

What we learn here is that people make decisions based only on the information they are able to process. If a group is unlucky in having very few people with functional working memory, then the processing capacity of the voter will be limited to just what is in the chat at that exact moment. An argument or causal explanation that involves too many variables can cause enough unease in some individuals to make them feel warranted to vote you out. It is the capacity of the voter and their specific context, and not the objective reality or even facts potentially known to them, that decide how they will react and deal with a given situation.

Among Us differs in no way from normal reality in these ways. In the same way, that witness testimony can be faulty due to how our memory system functions, so too can false perception play a role in Among Us. It is possible for someone to not notice someone in the same room with them, not saving the information relevant to determining if this person is safe or the impostor. I have seen this work in both directions; the impostor unnoticed as being present, a crewmate unnoticed as safe, an impostor’s cover not noticing they were with them most of the game. The fact of the matter is that there is huge variability in terms of how the human mind can function, and decisions made by the group will be an emergent decision based on the neurobiology and associations of the members.

In the same way that many individuals do not feel the need to help solve a crisis in the game and go to do tasks when the lights go off, giving the impostor the best chance to conceal their movement, we see a diffusion of responsibility in normal life with regard to our societies and environment. If the crisis is not personally affecting someone, if they associate fear with the resolution of the crisis, people will often avoid dealing with it at all. It is no secret that we are approaching a biosphere stateshift with likely catastrophic consequences.

But although I don’t want to go too deep into topics most people probably want to avoid, I feel it is my responsibility to share and touch on them even if briefly, as if I had seen someone vent or who had just been together with whoever died in Among Us. The ship, our society, can only function if the people perceive responsibility as shared. If they listen to each other, cover each other, note what they can see, then it is very likely that the crew will win. If we succumb to a diffusion of responsibility where no one reacts because everyone thinks someone else will handle it (as I have often seen in Among Us and the lights go off in disorganized rounds).

So although Among Us is not real life, the basic dynamic of the game mirrors reality: We are trying to work together to finish our tasks and avoid those who are trying to destroy the system. In the game this can mean looking out for both the impostor and any hackers, sometimes the round is more about finding the hacker than the impostor, as he presents a much more dire threat to the enjoyability of the game. In real life, we are trying to secure our ecological and social survival, the prosperity of our species, and we all benefit from better communication about who is faking their tasks, who is hurting the crew, and who accuses without reason. These behaviors are harmful on any system level, and just more easily observable, and less emotionally charged, in Among Us.

Except in real life, none of us are born the impostor. We all have choices and all share our humanity, even if its specific expression can vary drastically between people. Whether you are the impostor, in real life, depends on the choices you make, the actions you take, and your willingness to take responsibility both in a crisis and when you are wrong. It doesn’t matter how your genes are: there are serial killers with every possible genetic predisposition.

So pay attention both in your next lobby, and society, in general, would benefit from a greater reflection and understanding of this problematic. There will always be problems, always a crisis on the horizon, and our only way to win and survive is to work together, communicate, and think critically.

The post What I learned about people playing Among Us appeared first on Intelligent Living.